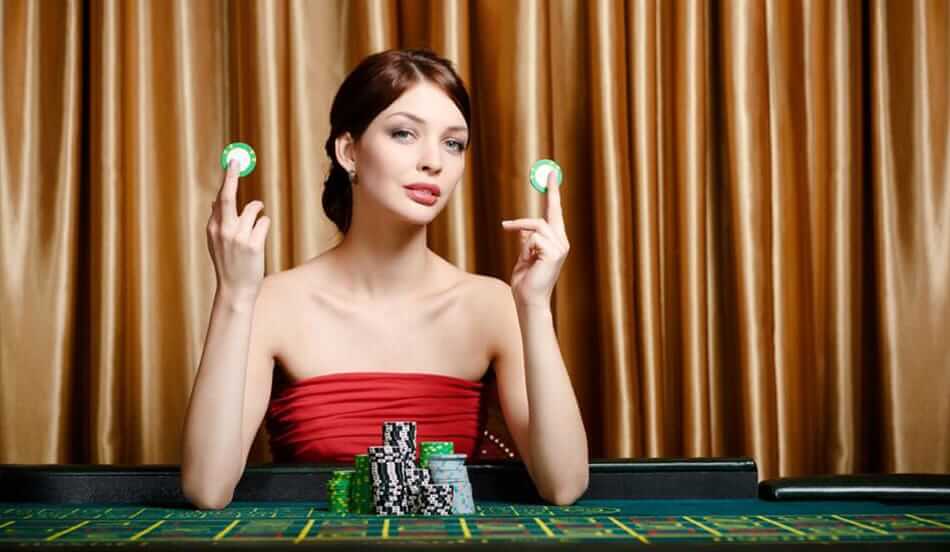 Online gambling in New Zealand is the favorite pastime of many. However, while Kiwis certainly love their pokies and 90% of NZ players use Skycity as their casino of choice. But this phenomenon certainly isn’t restricted just to New Zealand. People gamble all over the world and women and men across the globe equally enjoy the activity. Particularly Canadian casinos are reporting that their casinos are seeing an influx of female gamblers.

There are countless texts out there about famous male gamblers but it seems that not enough attention is given to the famous women of the gambling world. With this text, we’ll try to rectify that injustice at least somewhat. Without further ado, these are the top 5 most famous female gamblers.

While the number of women who enjoy gambling is quite high today, this wasn’t always the case. Back in the days of the Wild West, gambling was mostly reserved for men and female players were rarely welcome to the tables. However, Lottie Deno wasn’t the type to take orders from anyone.

She earned the title of the Poker Queen during her playing career, taking on and besting some of the legendary players of the period, including infamous Doc Holiday. According to what we know today, Deno earned quite a little fortune playing cards, before retiring to live off of her winnings in peace. Her plan worked out just fine as she lived to turn 89, which wasn’t a common occurrence in those turbulent days.

Bayley is certainly one of the most prominent female figures in the gambling world. Back in 1956, she and her husband opened the Hacienda Casino on the land located between Los Angeles and Las Vegas. After the death of her husband, Bayley was forced to manage the casino on her own, becoming the first woman in the history of Nevada to become a sole owner of a gambling establishment. This earned her the nickname of the First Lady of Gambling.

She certainly didn’t have it easy and she had to deal with many financial and other problems to keep the casino afloat. One of her most notable achievements was bringing live keno to the Strip via her Hacienda Casino.

Gladys Knight is known as the Empress of Soul. Born in 1944, Knight built a hugely successful career as a singer and entertainer, winning no fewer than seven Grammy awards. Her public life is no mystery and her success in the world of music is something many people, especially fans of the genre, are familiar with.

However, what many people don’t know is that Gladys spent an entire decade living the secret life of a gambler, playing mostly baccarat and blackjack. She discovered the allure of casino games almost by accident but she was instantly hooked. In her autobiography, Knight talks about her life as a gambler and how casinos do everything in their power to keep people feel safe and protected so they’d keep playing and coming back.

Born in 1921, Claudine Williams was the first women to be inaugurated into Nevada’s Gaming Hall of Fame. Williams made a great contribution to the development of the gambling industry in Las Vegas through her Holiday Casino, which would become the foundation for Harrah’s Hotel and Casino later on.

Although very few women operated a casino back in the 1960s and 1970s, Williams was an exception. Having learned pretty much every game of chance there was when she was a child and operated her own gaming club in Texas before she was 21. As far as women in gambling are concerned, Claudine Williams has definitely played a huge role.

Vanessa Selbst is one of the best-known and most successful female poker players (and poker players in general). Born in 1984, Selbst has accumulated close to $12,000,000 in live tournament earnings and has three World Series of Poker bracelets to her name. She is also the only female player to have won all three bracelets in open events.

Sadly, Vanessa has pretty much moved away from poker to pursue other life goals. Whether this is a permanent decision or she’ll return to the felt at some point in the future remains to be seen. But, whatever happens, she’ll remain one of the best known female gamblers to have ever lived.