How is this possible? We all know sex is normal. It is completely accepted as an integral part of the human condition. Why shouldn’t the first person we have sex with be ourselves? 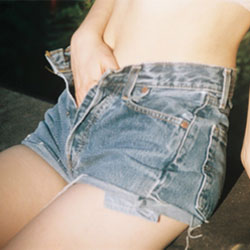 “If you don’t experiment with self-pleasure when you are young, when you do begin to have sex with a partner you don’t know what you want – you’re confused,” she continues. “It’s like a new tool that you haven’t tried out. It’s like the new iPhone.”

There probably isn’t a girl alive who at some point hasn’t been confused about the intricate anatomy of their nether regions. The question of just how many points of entry or exit occupy our lady area confronts most women. Such confusion is only exacerbated by the use of sweeping terms like “vagina”, which is often incorrectly used to refer to everything from the panty line to the anus.

“I think we need to look at this from a historical perspective,” suggests Chair of the Society of Australian Sexologists, Jocelyn Klug. “Up until the fifties, the clitoris wasn’t even mentioned in medical textbooks. Sadly, many women grow up with shame and negative feelings towards their genitals,” Ms Klug says.

“For men that’s been normalised in our culture,” says Ms Klug. “But for women, sadly, there has been very little discussion. Hence, there is awkwardness around it.”

Vaginas are much like the children they deliver. You don’t really care about anyone else’s but your own and once you get to know each other, you never really part. 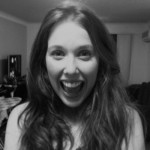 Thea Halpin is a Journalism/Arts student and aspiring features writer from Brisbane. She loves a good story about the weird and wonderful variety of life. In her spare time Thea enjoys jogging, coffee, superhero movies, ranting to unsuspecting strangers about feminism/public transport, and wearing her onesie.