When my best friend Aleesha suggested (read: implored and begged) that we go to Macau during our stay in Hong Kong, I was a bit apprehensive. What could Macau possibly offer that we couldn’t find in Hong Kong?

The answer was gambling and glamour. Upon doing some research, I decided that we could only stay for the weekend, three nights in total, and, while she whined for a bit, insisting on at least a week, I was adamant. In the end, I turned out to be right because, by the time we were leaving on Monday morning, she was more than ready to go.

Lesson one: Weather is important

On that first day, once we finally got to Macau, it began to rain. It didn’t stop until well into the night. We were woefully unprepared. For some reason, neither one of us thought to bring umbrellas. Both of us had too much luggage.

Hunting for an umbrella was out of the question. We wanted to enjoy Macau, not look at it through the misty rain. So, we took a taxi to the hotel. Except we paid too much for it. My friend handed a very large bill to the driver, who swore not to have any change left on him. She is not one to argue, so we paid for that first taxi ride more than enough. Later on, we did the calculation: we’d paid for more than three taxi rides on Macau. Lesson 1.1: always have change, unless you want to tip the taxi drivers.

After getting into the hotel and settling down, the afternoon had rolled by. The misty rain was not inviting. So, we gave in and found a small supermarket on the corner of the street of our hotel and got the damned umbrellas. We would look at Macau through its sheer plastic for two days because we did not check the weather.

The actual travel time from Hong Kong to Macau was not long, and we were too excited to feel time passing by. No, the hassle was at customs. Due to the fact that Macau is a Special Administrative Region of China, we needed to go through customs. On both sides.

Macau’s side was not that big of a problem. It was the Hong Kong side that was the problem. We arrived 15 minutes before the ferry left for Macau. We missed that ferry because we were held at customs. No one was detained, no one was hiding anything, there were just so many people that it took more than 40 minutes. We stood in line. My feet hurt, my heels were killing me, and my feet were swollen by the time I went to bed in my hotel room that night. Lesson 2: never wear high heels when you’re traveling. It’s not worth it. A pair of comfy sneakers will make you feel as if the sun is shining even when dreary rain is pouring down on you. I learned that on the second day, which I spent in my very comfy sneakers.

Lesson 2.1: treat taking the ferry to Macau as if you’re about to board an international flight. Be there at least an hour, maybe more before takeoff.

Once we returned to our daily lives, or what passed for our daily lives during our stay in Hong Kong, we came to the conclusion that we should have taken our time to plan our activities in Macau. I thought we would go to Macau, get a hotel room, and visit all the casinos to gape and gawk, and then we would come home.

My friend had a different idea. She wanted to explore. She educated me on Macau’s casinos, telling me how the industry picked up fast after Macau was returned to China in 1999. She said she felt as if she was watching history being made. When I asked her why, she said it was because Macau’s economy was growing rapidly, all due to gambling and that today, Macau casinos made more money than Vegas. Vegas! I couldn’t believe my ears.

The point is, Macau is not just a peninsula, no. Macau has additional three islands, precisely due to the growth of the casino industry there. Today, the best casinos like the Venetian Macau, lie on the Cotai strip – Cotai stands for the names of the two islands, Coloane and Taipa, which were added to Macau to make room for the sprawling strip that rivals Las Vegas’ Strip.

I learned these little tidbits of information as my friend made me walk everywhere: from the Venetian Macau to St. Paul’s church – or what remains of it – to the black sanded beach. I had to admit, the beach was cool.

But, we weren’t able to see everything and enjoy everything. And the problem was not that Macau, and its sister islands, were so big. The problem was lack of planning. My friend’s excitement at going to Macau overwhelmed me – we left on impulse. Neither one of us made a detailed plan of what we wanted to do, places we wanted to see, we just went. And in the three days, with the rain and waiting times and everything else, we barely had time to scratch the surface.

During our first evening, we made our way to the Grand Lisboa, because of course, we wanted to see it. It’s the grandest casino in Macau, and with more than 1000 slot machines, Texas Hold’em poker tables, it was the place to be on that first night.

Only, I spent more than an hour watching my best friend lose money at a single slot machine. I leaned to the side, while she watched the bright lights of the slot’s screen as if in a trance, helped by the beeping of the machine itself. After the 15th attempt at dragging her away from it, I made my way to a bathroom – which was a feat of itself, considering the chaotic layout of casinos, and inside, I spoke (i.e complained) to a young woman who was fixing her makeup in the mirror.

And she broke it down for me. In Macau, the house has very good odds when it comes to slot machines. She suggested Baccarat instead. It became lesson number 4: play baccarat because the house’s advantage is less than 1%.

I told my friend this, but she shook her head, not wanting to let go of the machine. I suggested poker and mingling with people. The mingling part finally enticed her more than the machine, and I managed to ensure we wouldn’t cut the trip short due to lack of funds. To compensate, I had her play online slots at our balcony.  She implied that she enjoyed it just as much as the real thing. Who knew? 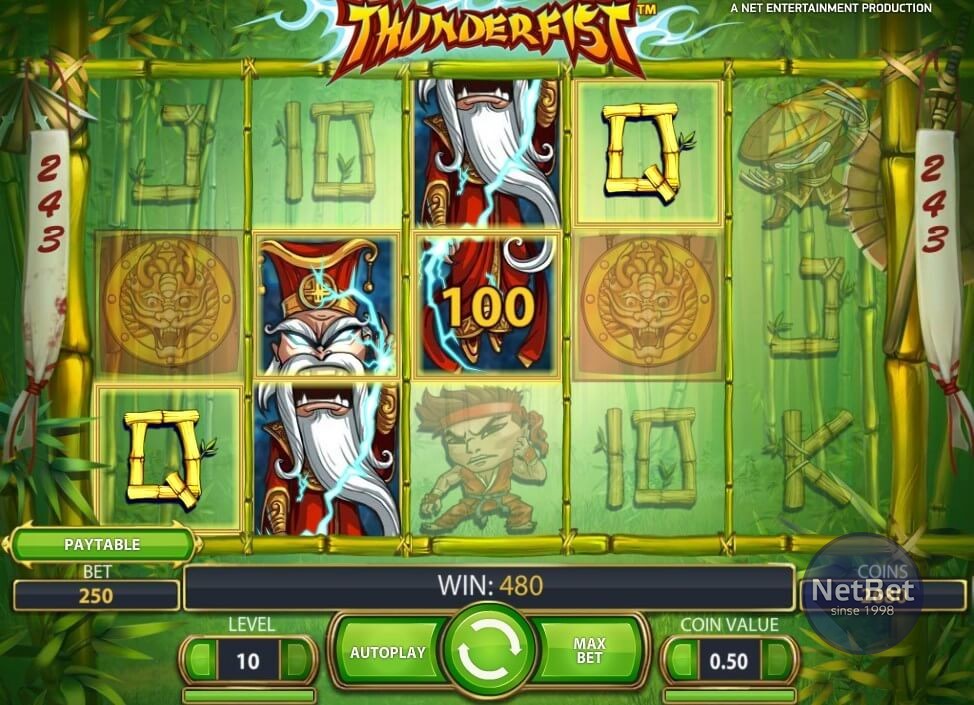 One of the things I most regret is not being able to fully explore Macau cuisine. In between running (sorry, walking) all over Macau and the islands, we stopped for full meals only when we had the time, and when I pressed my best friend into having a normal dinner on Sunday night.

Macau cuisine is primarily fusion cuisine – and the fusion between Portuguese and Chinese cuisine made sure that our normal dinner was very interesting. And yes, there are fusion cuisine restaurants all over the world today, but where else will you get such an authentic blend of the best out of both Chinese and Portuguese cuisines?

In the end, a weekend was more than enough to explore Macau, but it was not enough time to enjoy it. Yes, we did get to see most out of everything, yes, we did spend 20 minutes circling the Venetian Macau just to take in its grand beauty, but we ended up being too exhausted at the end of it all. So, final lesson: plan ahead and take your time. Spend more than three nights in Macau, for starters. And make sure to check the weather, and plan at least three hours for three meals each day. Final lesson: don’t get yourself exhausted, because Macau, as the world’s current gambling capital, has everything to offer for those who want to enjoy it. 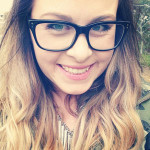 Lauren Ingram is an aspiring travel blogger, freelance writer, feminist and complete fangirl. When she’s not planning her next overseas trip, marathoning a new TV show or instagraming pictures her food, she tweets at @laureningram and blogs at thatpoliticsgirl.blogspot.com.